Quiver Me Timbers! from L/F productions on Vimeo.

Shaper Nigel Annesley recently made 16 different surfboards for Stephan Figueiredo’s Indonesian adventure. Now, most surfers tend to take a number of boards, known as a quiver, when they travel to the perfect waves of Indonesia. With 16 boards, though, each of a very different design, the Australian shaper and Brazilian surfer took this quiver business to a whole new level.

“Stephan is such a rare talent, a true freesurfer that is open to, and able to, perform so well on a diverse range of designs and shapes,” Annesley told GrindTV. “So the idea was that instead of making the usual three or four similar models, why not make him one of everything so we can really see and learn how different designs perform?” 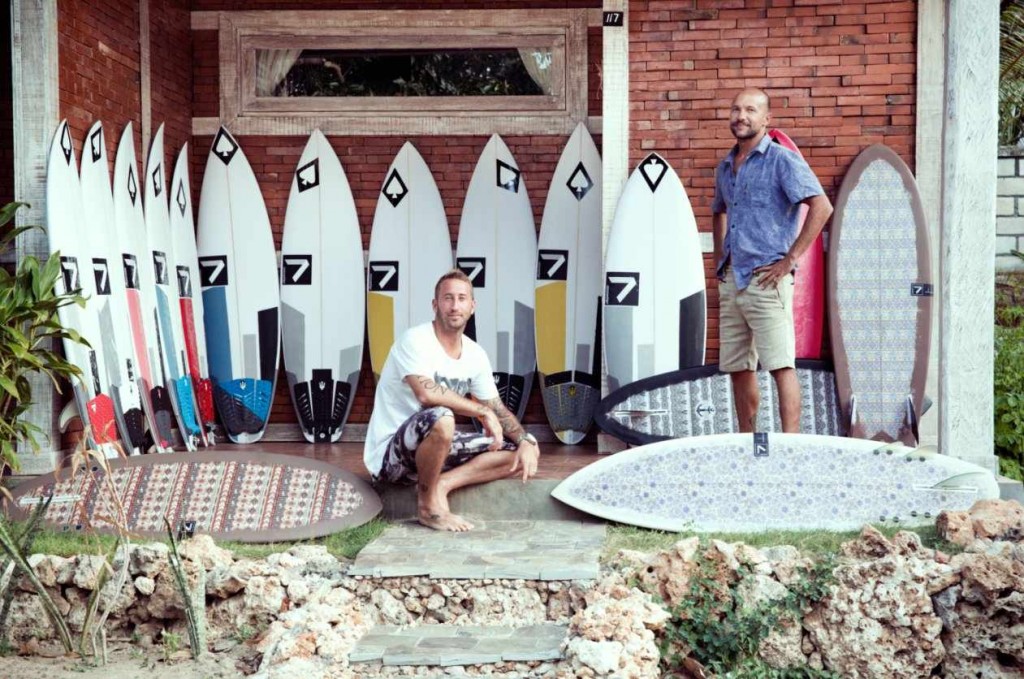 Annesley flew into Bali early and spent two weeks shaping and glassing the boards so they were ready for Figueiredo’s arrival. “It was like I had gone back in time to when I was a little kid dreaming of having the perfect quiver to surf in Indonesia,” laughs Figueiredo. “To have every single type of shape and model to get barrels in Indo was insane. I have never in my life had so many boards at the same time.”

The surfer and shaper set out together (usually after an hour or so of tying the boards onto the roof) documenting and surfing waves around a number of different islands in the chain. They surfed everything from 2-foot soft waves to the massive, and extremely perfect, thunderbolts breaking over shallow coral. 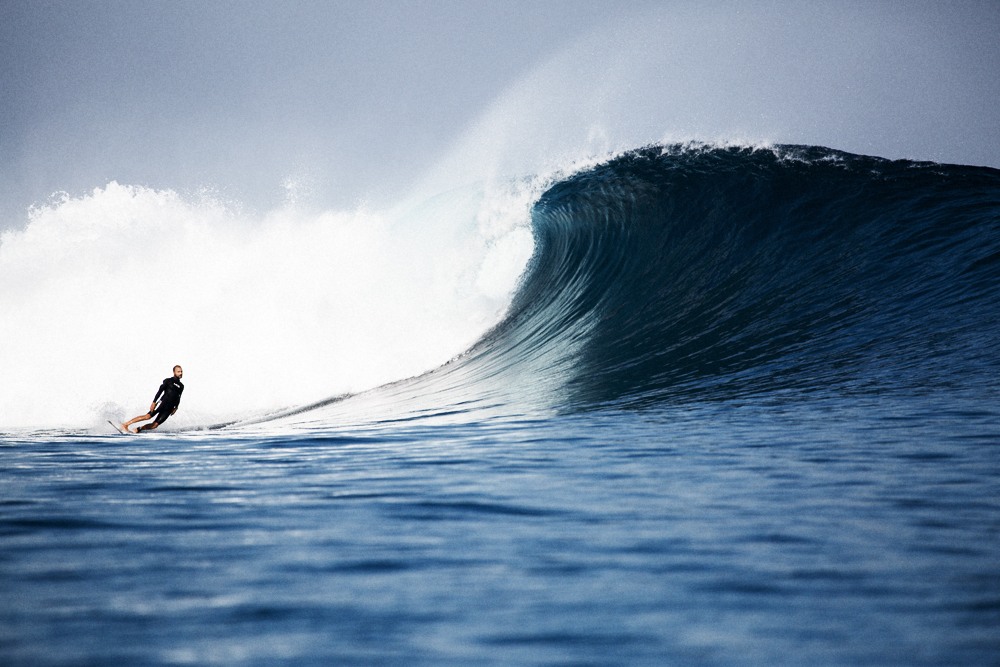 “The key for me was there was not really any design element trends throughout the quiver,” says Annesley. “It was such a diverse range to suit any size wave and conditions that we were likely to encounter on the trip. Usually team riders constantly demand the same familiar shapes over and over again, and it can start to feel a bit restrictive creatively. This was a chance for the two of us to try to expand our horizons.” 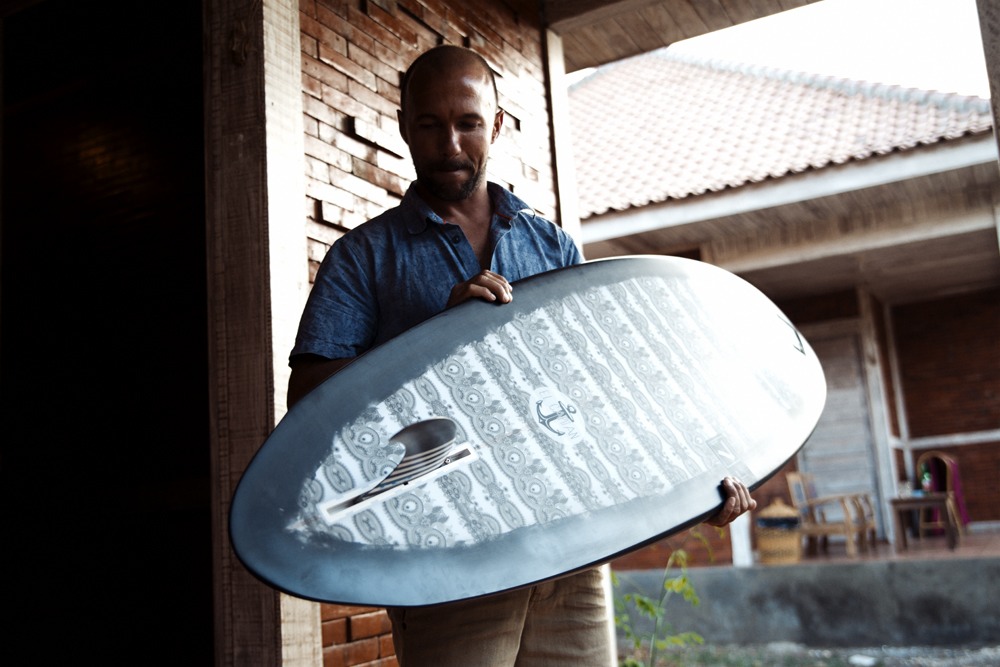 Traveling and riding 16 boards was not without its difficulties. “My dream of having this quiver became actual hard work,” said Figueiredo. “I felt I couldn’t enjoy some of the boards to their full potentials in certain waves. It’s hard to start from zero every time and master 16 boards in two months.” 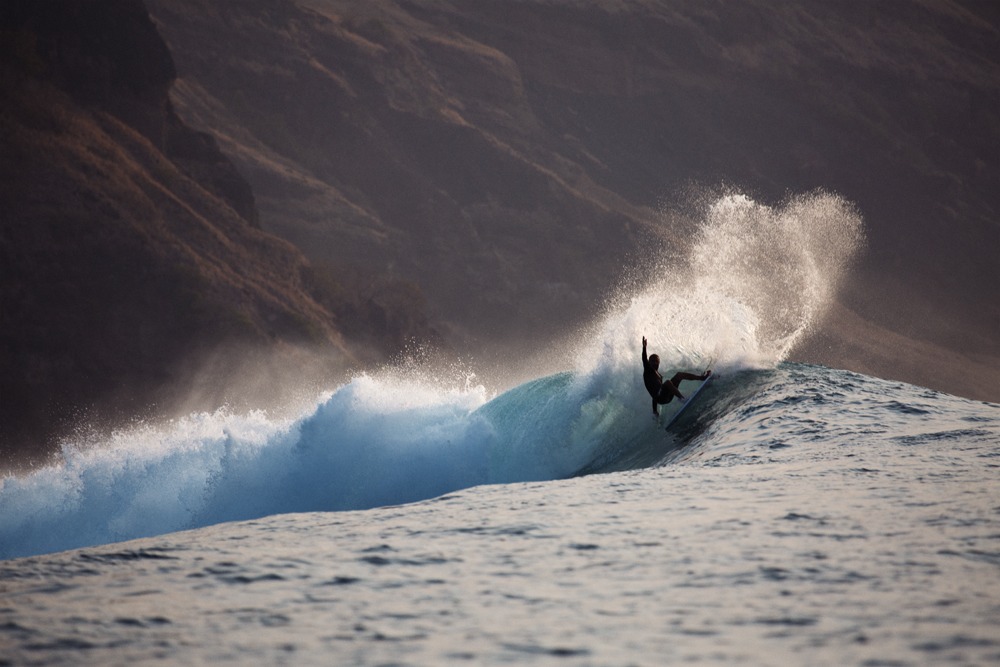 The only real snag in the experiment came when Figueiredo had to get the boards home. He may have reached a higher plane in terms of the understanding of surfboard fluid dynamics, but 16 boards sure do weigh a hell of a lot more than the typical 65-pound airline limit.

“Initially the airline told me that their policy was $150 per surfboard, which made me both angry and nervous,” says Figueiredo. “Thanks to my girlfriend’s calm intervention, though, we ended up paying $900 to fly from Bali to LAX. It was still a lot of money, but both the quiver and the experience [were] priceless.”